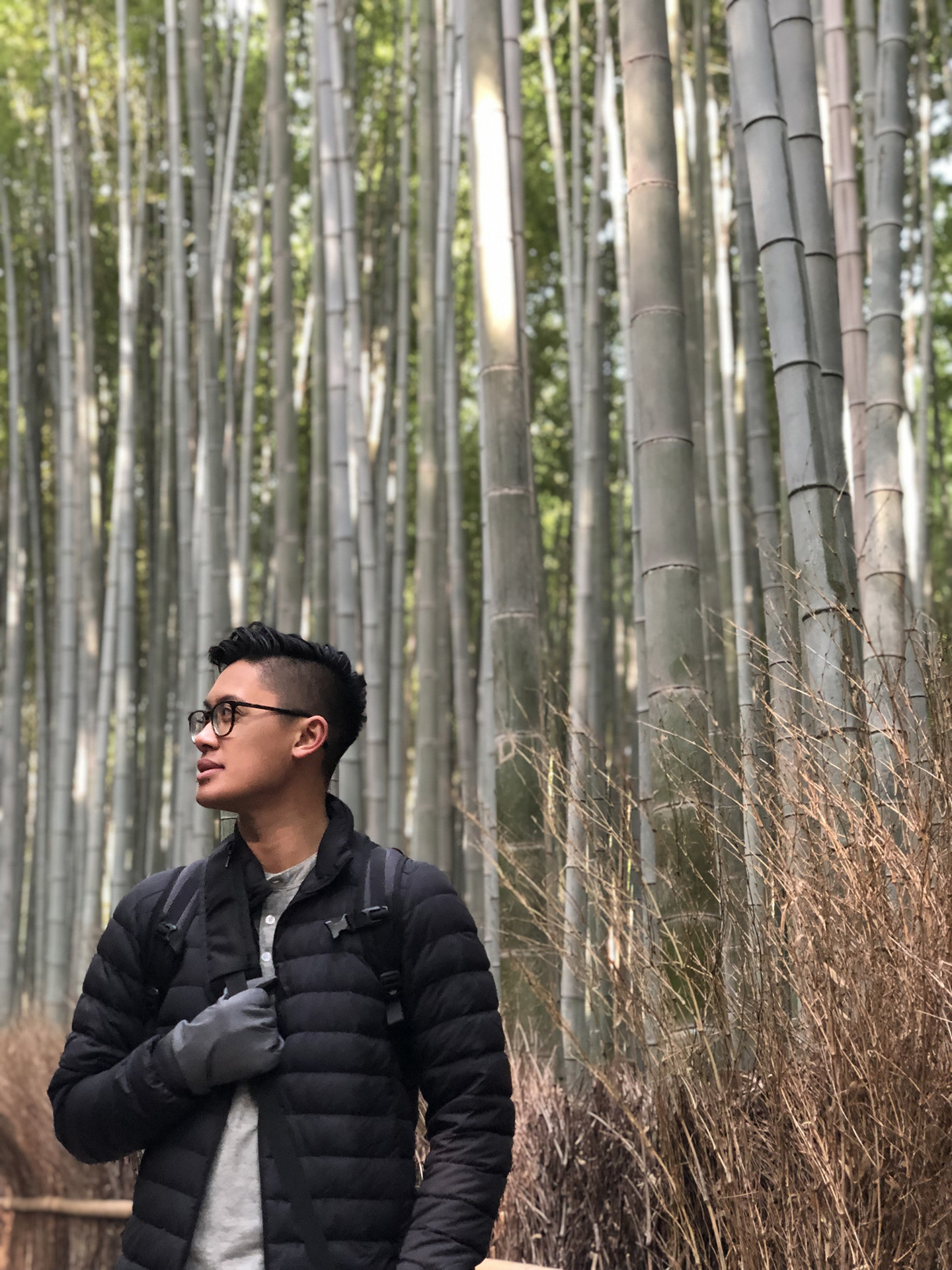 Jeffrey Surban is a user experience designer and video production expert who loves to create meaningful and intuitive experiences for all audiences. For over 7 years, he has been making broadcast and digital content for all platforms, from the television screen to your mobile devices.
‍
Jeff is a curator at heart. By leveraging the power of storytelling, empathy and motion design, he is passionate about making visible what other people can't see. Currently, he is a Sr. UX/UI Designer for Citi Bank.

Before UX, Jeff was in the television industry where he handled needs in graphic/motion/user interface design, video editing, visual effects, color correction and audio mixing for branded commercials and social media content at NBCUniversal. He worked with a handful of brands such as Google, Disney, Honda, Toyota, Microsoft, Target, Starbucks and many more. His newfound interest in UX was ignited when he was tasked to build UI screens for several Google Home Hub commercials that aired during the Macy’s Thanksgiving Day Parade in 2018.
‍
In 2015, Jeff graduated with a B.A. in Film and Television Production from Loyola Marymount University.
‍
Whenever he gets the chance, he enjoys escaping the horrors of sitting in LA traffic and finds new inspiration and ideas by doodling, vlogging, and traveling around the world with his friends.

Make visible what, without you,
might never be seen.

The world is in need of connection more than ever.
Drop me a message and let's chat!

Thank you! Your submission has been received!
Oops! Something went wrong while submitting the form.